Our Heritage | Our Future

Publications
Cairn at the

Bezanson Townsite on the banks of the Smoky River

Memorial to Prairie Women, on the bank overlooking the Smoky River. 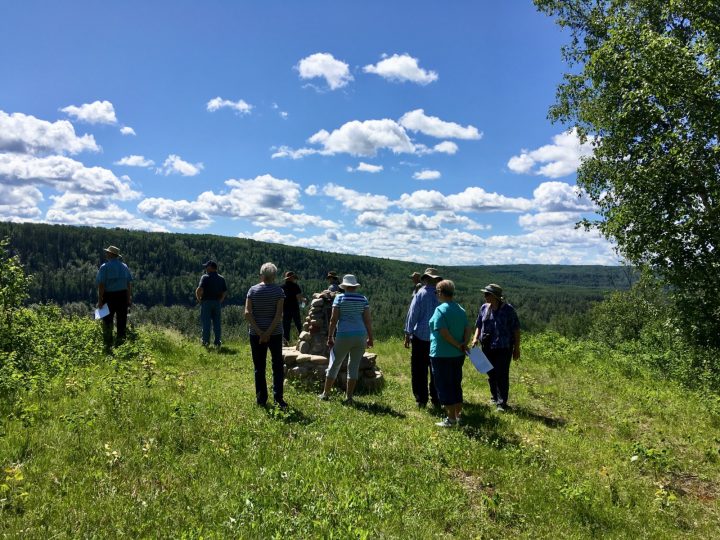 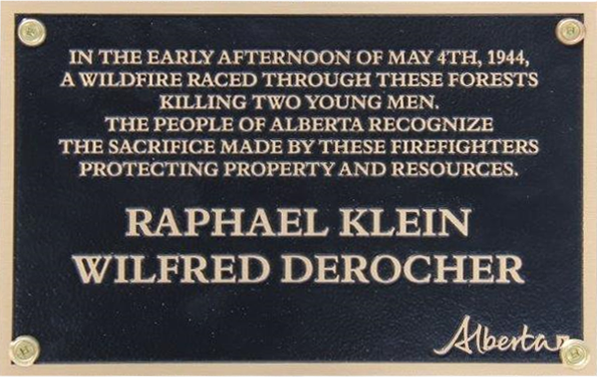 The topic of our most recent event, read about this fascinating incident in our history.

In Memory of Mary Nutting 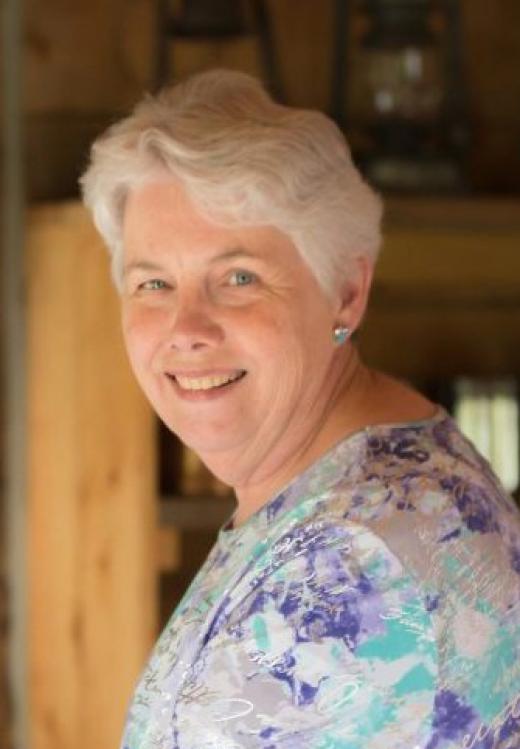 Mary Nutting of Grande Prairie, AB, passed away on Monday, April 20, 2020, at Prairie Lake Hospice after a two year battle with breast cancer at the age of 67 years.

Mary was born in Matsqui, BC, on June 12, 1952. She was the youngest of five children born to Dutch homesteaders, Jan and Jenneken Geerligs. Mary was raised on her parent's farm in Webster, AB, north of Grande Prairie. Mary attended school in Sexsmith, and later at Peace River Bible Institute

In 1979, Mary met and fell in love with a recent import to Grande Prairie, Jeff Nutting. On May 17, 1980, Mary and Jeff got married at the Grande Prairie Alliance Church and moved into a house in Swanavon.

Mary and Jeff then had two sons, Robert in 1983, and Jan in 1986. Mary was a very active and attentive mother and spent much of the early years of her son’s lives ferrying them from one activity to the next.

Mary’s career was focused around a passion for public service and began working in the City of Grande Prairie’s Family and Community Support Services department. She would later move onto the City’s accounting department, and the Alberta Alcohol & Drug Abuse Commission. She later returned to school at Athabasca University in 1994 and graduated with a Bachelor of Arts.

In 1997, the family moved to Exmouth, United Kingdom, for a year, while Jeff worked on a sabbatical education project. The family spent much of their time sightseeing and visiting various historical sites. During this time, Mary’s appreciation and love for history grew, and she returned to Grande Prairie with a new focus.

In the year 2000, after several years of volunteering with the Grande Prairie Museum, Mary became the founding Executive Director for the South Peace Regional Archives, where she would work for the next 17 years.

Among her proudest achievements during her work at the Archives, was authoring or participating in the compilation of the following books: Across The Years: The Story of the Red Cross in Northern Alberta (2000), Grande Prairie City: A Pictorial History From 1906-1958 (2003), Flying High: The City of Grande Prairie 1958-2008 (2008), A Grande Education: One Hundred Schools in the County of Grande Prairie 1910-1960 (2010).

Regarding her Archives’ work, Mary once stated “I love the stories about the people. You don’t realize how heroic people are and how much they’ve done until you see all the documents in their life. You realize the things other people have gone through and they still had really good lives. I think that really gives you strength.”

In 2013, Mary worked on a committee to found Aurora Home, a short-term accommodations charity for women at risk in the region. The charity continues its work today under the Rising Above Ministry.

In 2017, Mary retired, with plans to enjoy her family, hobbies, and travelling with her husband. Mary enjoyed gardening, knitting, and quilting, preferably with her friends.

Mary was a woman of faith, who attended the Alliance Church, as well as Church of Christ, in Grande Prairie.

She was a prolific planner, who took meticulous notes. She would often start the day by planning out her time, ensuring that she set aside time to reach out to and pray for her friends and family. This continued even during her treatment.

Mary will be greatly missed by her husband Jeff; her son, daughter-in-law, and grandchild: Robert, Adrienne, and James of Vancouver, BC; and her son and daughter-in-law: Jan and Tonia of Grande Prairie.

Information from Oliver’s Funeral Home Obituary and reproduced with permission from Jeff Nutting and family.